As our Kickstarter launch draws near we are gearing up to make the Kickstarter movie. The goal of this movie is to present the game Tamps in a fun and impactful way, so that even people which don’t know us would want to buy the game. It must make Tamps super inviting for everyone to try, so that backers share the video with friends in order to reach a huge audience. Further, we want to present ourselves to the world, a personal touch so to speak. So that backers know who they back, and that we are a really nice bunch friends that mostly enjoy building a game and launching a Kickstarter.

Around 2 months ago, we showed you the first concept based on an animation technique that we wanted to explore. This made it possible to capture our own facial features on a webcam, which made a animated character move around. Currently, we are trying out other options. Cause we would really like to make the movie in 3D. Our 3D specialist Alex is therfore drawing characters and trying out new techniques. At the end of this week we hope to show you a real video. Below a first example of how a 3D character would look!

In the movie we want to show Tamps, the way it’s played and all the fun & suspense you get around the table. Therefore we are thinking about letting 4 animated characters play a game. Which we then give some sort of voice over that explains what is happening. We then combined this with the fact that the movie needs to be social and introduce us, the makers, to our audience. 1+1=3. Therefore, Alex are is actually making animations of us. That will be introduced and then play the game, for everyone to see!

Below you can see all the individual animations of the team. We consist of Alex, Rens, Salko and myself. Question, for the fans that know us. Which one do you think looks the most like to original? 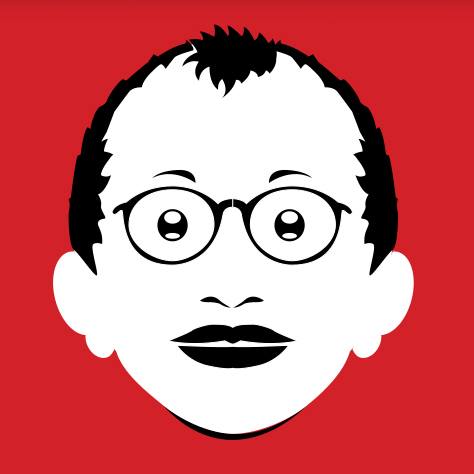 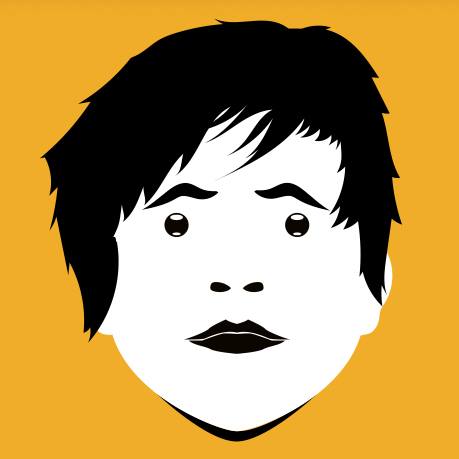 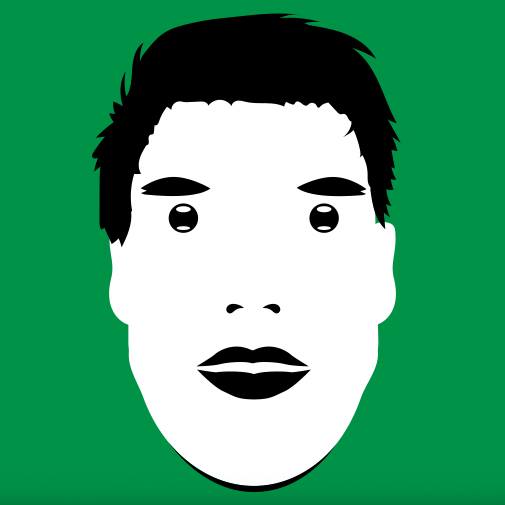